Programs for All Levels 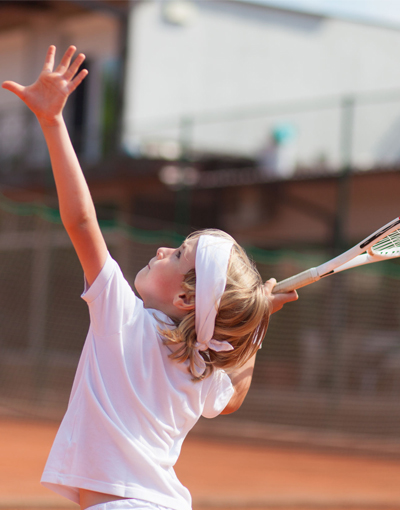 A perfect introduction to tennis for students aged 3-7 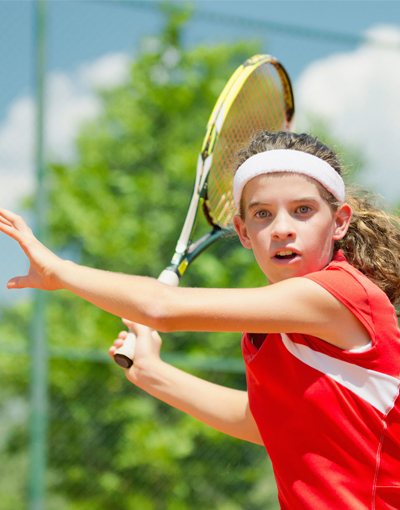 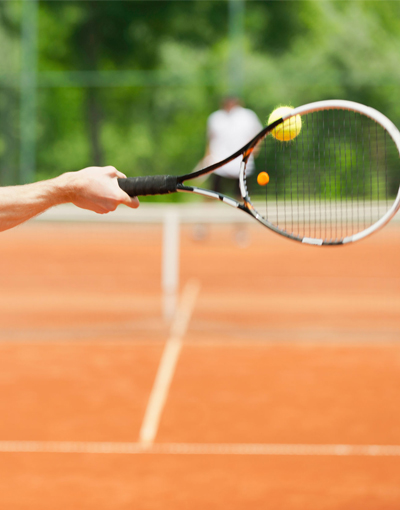 A range of programs for all levels of experience. Ages 15+ 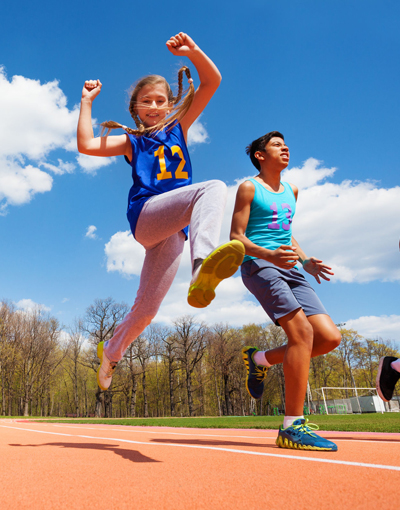 A school holiday program involving a variety of sports. Ages 4-14 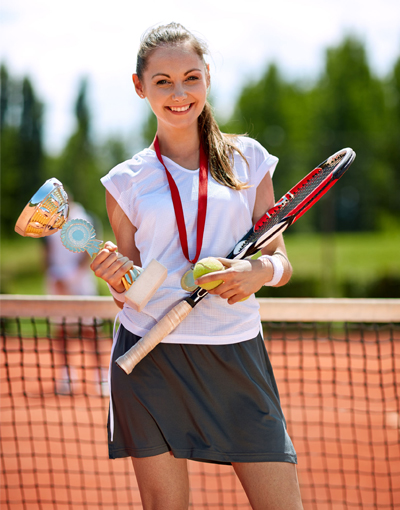 Inspire Tennis Academy was founded by Sahil, a professional tennis player and coach, who is highly experienced and has dedicated almost his entire life to the sport. Sahil has excelled both as an overseas National Level Player and a successful coach who has assisted his students in reaching Junior Australia ranking status.
learn more

Gerald is one of Inspire Tennis Academy's up and coming junior players. He has won several round robin tournaments, and has begun competing in Australian Junior Tour Tournaments. His aim is to achieve Junior Australian ranking and to reach a ranking higher than 2000 before the end of the year.

I started playing tennis 4 years ago and Sahil has been my coach from my first lesson. Sahil has helped me move up levels and get better. He has taught me to always give my best and not to give up trying even if I’m not winning. When I play tennis I know that I have to focus and concentrate, Sahil has helped me learn ways to do this better. I love to play tennis and have so much fun.

I look forward to my tennis lessons each week with Sahil. My one-on-one lesson helps to improve my technique and my squad class is fantastic. In squad I get to work on my fitness, playing matches with my friends and learn different aspects of the game. Sahil helps to motivate me so that I can reach my potential.

Through playing tennis with Inspire I have made lots of friends and enjoyed new
experiences.

Dylan12 years old
As a junior I learnt to play tennis and was coached for 8 years and then returned to the game as an adult 24 years later with Sahil from Inspire Tennis Academy as my coach. Sahil has used his extensive technical coaching knowledge to work with my existing game and improve it by incorporating modern techniques where beneficial. He has the unique ability to use his endless energy, motivation and true love of the game to positively motivate me and improve my game. His positive reinforcement makes every lesson a fun and enjoyable experience. My children are also coached with Sahil from Inspire Tennis Academy, I have found his fun but focused approach to coaching them to have great results and the kids look forward to every lesson. My husband has now started lessons with Sahil and is enjoying himself and Sahil’s approach. When being coached by Sahil he makes you feel like you are his most important student each and every lesson and gives you his full attention at all times.

Cardio Tennis with Inspire Tennis Academy has transformed not only the way I play tennis, but my enjoyment of a cardio workout. My skills and movement around the court have improved, I have successfully lost excess weight, am feeling happy and confident, and I have had a lot of fun in the process - not to mention the great soundtrack! Coach Sahil has motivated me, given me endless support and encouragement to reach my goals and his knowledge has improved my game. I highly recommend Inspire Tennis Academy if you are looking to improve your techniques, make new friends, and enhance your fitness level, all in a supportive and fun environment.

Rochelle started as a beginner player 1.5 years ago, and with the guidance of coach Sahil, she has achieved a lot in a short period of time. She has won several round-robin tournaments, and has had great success in junior tour tournaments as well. She achieved her highest ranking of 1130 in the first week of 2019, and she has also been selected to study at Westfields Sports High School as a tennis player. Her aim is to win the Australian Open and reach a ranking higher than 500 before the end of 2019

Abbas is one of Inspire Tennis Academy's upcoming students and a member of the pro-players squad. He has been training with coach Sahil for one year, and has made a lot of improvement in his game, with lots of success along the way. Abbas has won, or been the runner-up, in several round-robin tournaments in the Sydney area, including the Nepean Tournament, Cessnock Tournament, Sydney Olympic Park Tournament, and more! He is currently ranked in the 3000's, and is working towards achieving a ranking above 2000 by the end of 2019

Sarvjot started training with coach Sahil 3.5 years ago as a beginner player, and is now an Inspire Tennis Academy pro-player who achieved Junior Australian Ranking in 2017. He has participated in many junior tour and round-robin tournaments, making it to the finals for 12 of those tournaments, and winning 6 of them. Sarvjot is currently ranked in the 3000's, and is working towards achieving a ranking above 2000 by the end of 2019